Many folks like to say, “You can’t predict the weather.” However, we can take pretty good guesses. Following certain trends can paint a better picture of what to expect, and for this year’s summer temperatures in Michigan, we can expect temperatures to be above average.

When the National Weather Service and National Oceanic and Atmospheric Administration released their forecast for the summer, the prediction was that Michigan, as well as most of the country, could experience a hotter summer than in years past.

For the months of June, July and August, the NOAA predicts that there is roughly a 40 percent probable chance that temperatures in Michigan will be warmer than the average summer. In June, the average high temperatures range from 67 to 80 degrees Fahrenheit, with lows between 45-58 degrees.

As the season reaches its peak in July, those average temperatures get higher. Expected highs range between 76-85 degrees, and the nighttime lows get around 50-64 degrees. The heat can strike and reach into the mid-90s, which will feel even more uncomfortable with the higher levels of humidity.

The final full month of summer, August, continues to bring us long days and dryer conditions. Those average temperatures in August dip a little in the zone of 50-82 degrees.

In order to enjoy the warmer weather, Michiganders need the rain to stay away. Predictions for summer precipitation are fairly favorable, as they are expected to be around the normal levels for the summer in the mitten state. At the beginning of summer, average monthly rainfall ranges between 3-5 inches, but toward the end of the season it is slightly lower, falling to 3-4 inches each month.

Now that you know what to expect across the summer months in Michigan, you can adequately prepare to beat the heat by making sure your HVAC system runs as it should, and will provide you with the air conditioning that you and your family need. For more information on keeping cool during the higher temperatures in Michigan, call Sharon’s Heating and Air Conditioning today at (734) 425-1415. Our staff is ready to answer all questions you may have. 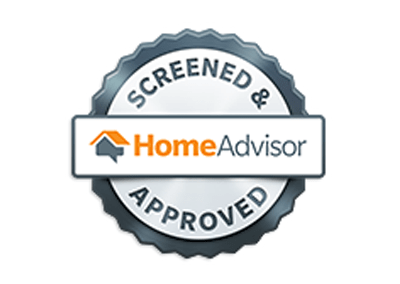 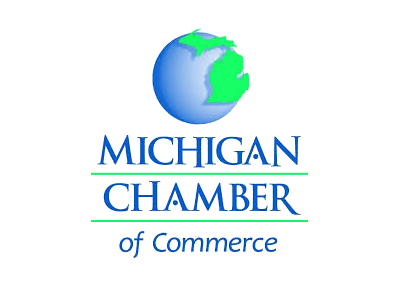